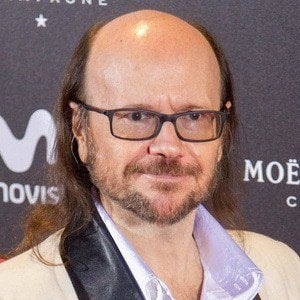 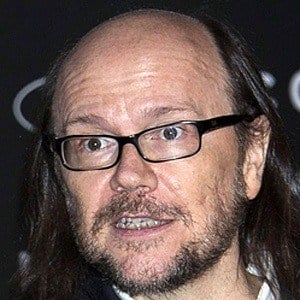 He attended Complutense University of Madrid, after which he decided to pursue a career in film by directing short films.

He directed Torrente 2: Misión en Marbella, which became the highest-grossing Spanish film of all time.

He married Maria Amaro and has two children, Sirena and Calma.

He acted in the first two Hellboy films, directed by Guillermo Del Toro.

Santiago Segura Is A Member Of