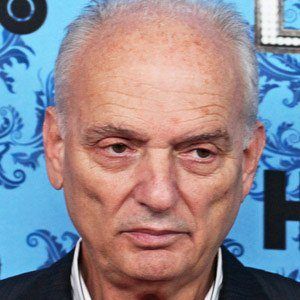 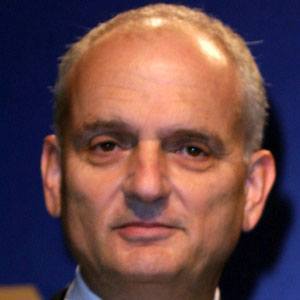 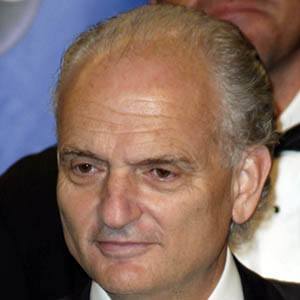 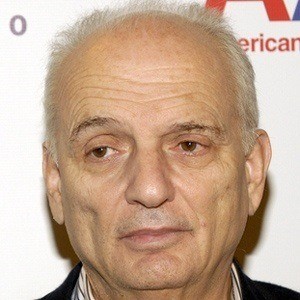 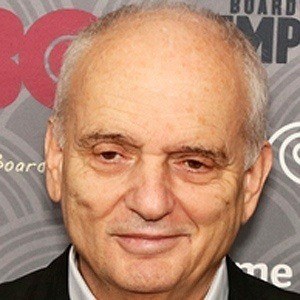 Producer, director, and writer of TV shows such as Northern Exposure and The Sopranos. He mentored Mad Men creator Matthew Weiner.

He attended NYU and Stanford's University School of Film.

He produced and wrote episodes of The Rockford Files and numerous other TV shows before finding fame with The Sopranos on HBO.

His daughter Michele was featured on The Sopranos starring James Gandolfini.

He worked on a series called Almost Grown that starred Tim Daly.

David Chase Is A Member Of