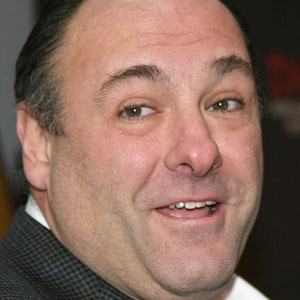 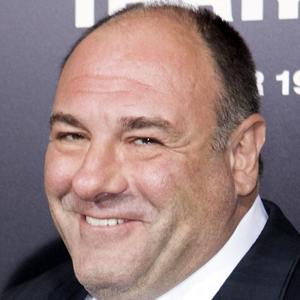 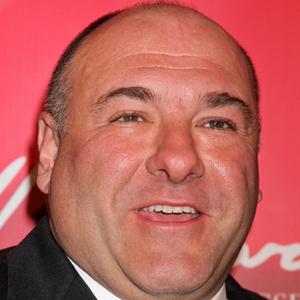 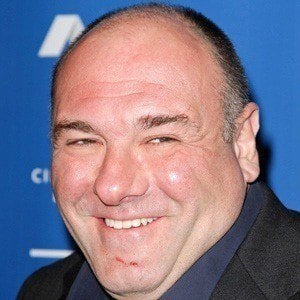 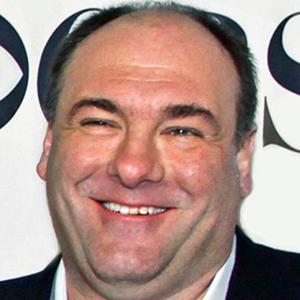 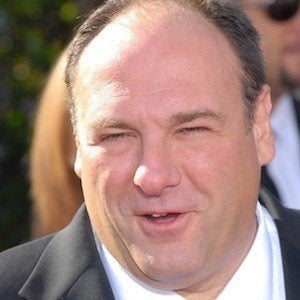 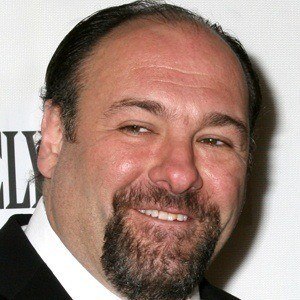 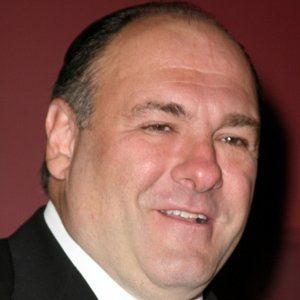 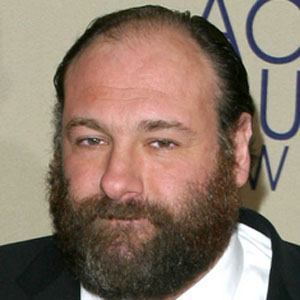 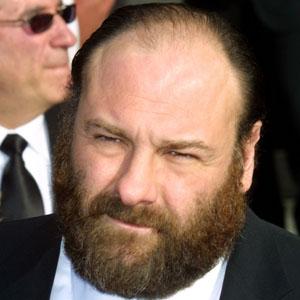 Played the role of crime family boss Tony Soprano on HBO's The Sopranos which has won 21 Emmy Awards. He also excelled as an actor on the big screen with notable performances in films such as True Romance, Where the Wild Things Are, and Enough Said.

He worked as a bouncer, bartender and club manager at an on-campus pub while in college.

He produced the HBO documentary Wartorn: 1861-2010, which analyzed Post Traumatic Stress Disorder and its impact throughout history.

He married Marcy Wudarski in 1999, and together they had a son named Michael. Following their divorce he married Deborah Lin and they welcomed a daughter in 2012.

One of his earlier roles was in Get Shorty with John Travolta.