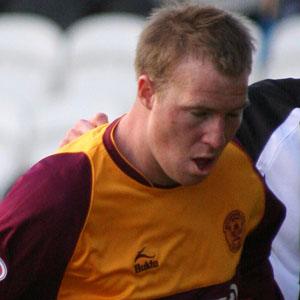 Striker who joined the Bristol Rovers in 2012 after spending three seasons with Bristol City.

He made his professional debut in 2002, playing for Scotland's Motherwell.

He appeared in 2 games for the Scottish national team in 2008, scoring a goal in both matches.

He played alongside Ross McCormack on the Scottish national team in 2008.

David Clarkson Is A Member Of