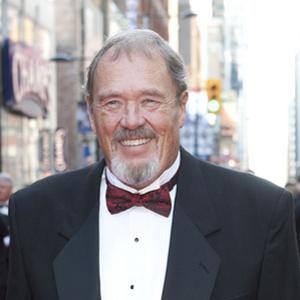 He spent time in juvenile hall, but fell in love with music at an early age because of his mother. During one of his stints in jail, someone left a guitar behind and he began to play.

He was born to parents Fred Thomsett, a Canadian soldier, and Freda, a British music student.

When he was with Blood, Sweat & Tears they did a hit cover of Carole King's "Hi-De-Ho."

David Clayton-Thomas Is A Member Of