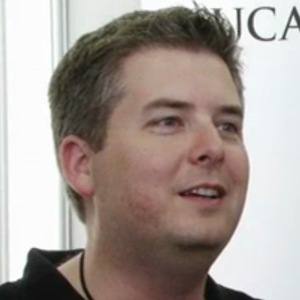 He studied music production and engineering at the famed Berklee College of Music.

He served as a host at the Star Wars Celebrations IV, V, and VI and was inducted as an honorary member of the 501st Legion.

He and Dan Castellaneta are actors best known for their voiceover work for notable characters.

David Collins Is A Member Of