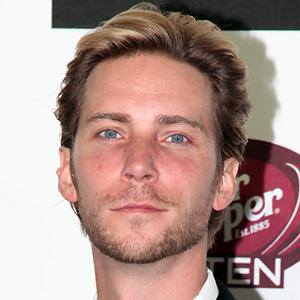 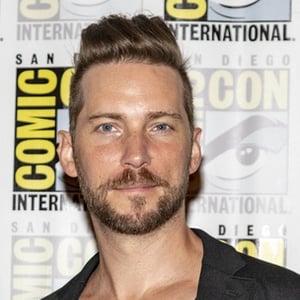 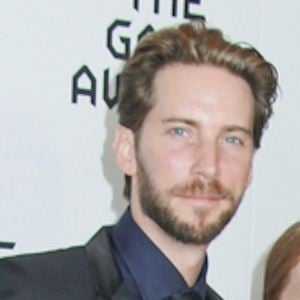 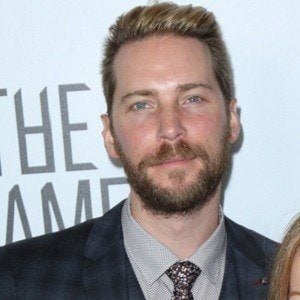 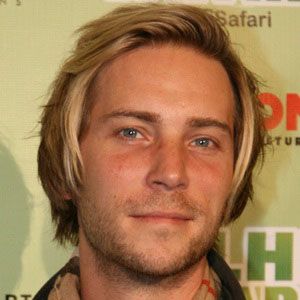 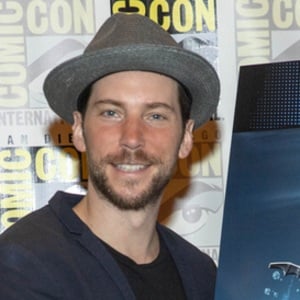 He began voice acting for radio ads, before moving on to anime.

Among other titles to his name are Dragon Ball Z, Bleach, and Fullmetal Alchemist.

He worked with Tara Platt on several anime shows, including Naruto and Bleach.

Troy Baker Is A Member Of