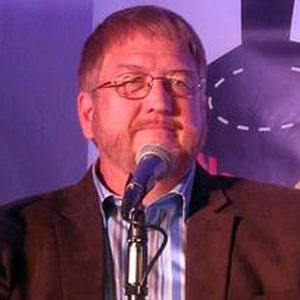 Executive producer, writer, and creator of NBC's Friends. He won a 2002 Primetime Emmy for his contributions to the series.

He made his television writing debut on an episode of Everything's Relative from 1998.

He was also the creator and writer of the series Episodes on Showtime and The Class on CBS.

He was in a longtime relationship with life partner Jeffrey Klarik.

He created the 1990s series Dream On, which starred Brian Benben.

David Crane Is A Member Of