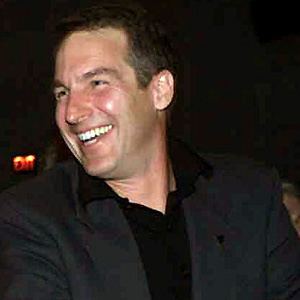 Played the role of Dr. Sheldon Wallace on the television series Private Practice and also starred in HBO's Dream On.

He decided to pursue acting during his sophomore college year.

He met his wife on set of The Gangster Chronicles, his first major screen role.

He married Madeleine Stowe in 1982 and the couple has a daughter named May together.

He was in a Broadway production with fellow actor, Kevin Bacon.

Brian Benben Is A Member Of