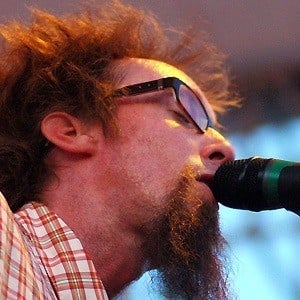 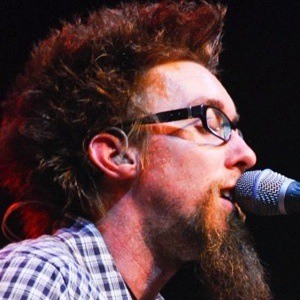 Christian rock singer best known as the lead vocalist of the David Crowder Band. They disbanded in 2012. The band's last album debuted at #1 on the U.S. Christian charts. He has released two studio albums as a solo artist.

He attended University Baptist Church and was a Pastor. He initially created music to increase the worship songs at his church and the David Crowder Band formed as a result.

After his band's break up he went on to begin a solo career under the name Crowder.

He has lived in Georgia with his wife, Toni.

He and Matt Redman were both presenters at the Fantastical Church Music Conference in 2010.

David Crowder Is A Member Of