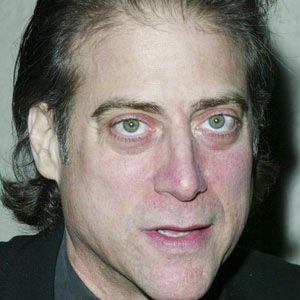 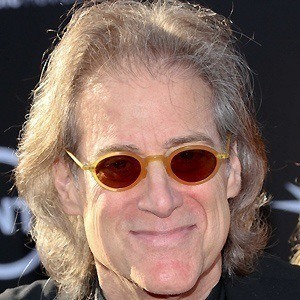 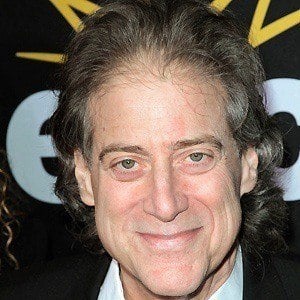 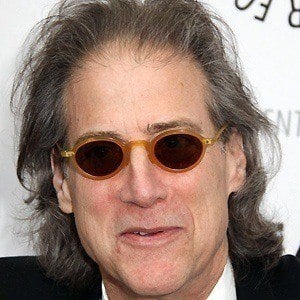 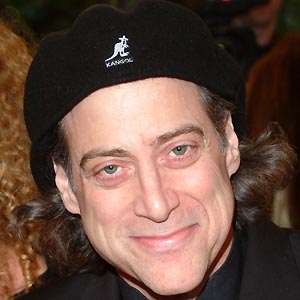 Comedy icon who is considered by many to be the quintessential Jewish Comedian. He is known for wearing an all-black outfit and converse sneakers and the Yale Book of Quotations has attributed the phrase "The ______ from hell" to him.

He met Larry David at summer camp in Cornwall-on-Hudson, New York when they were thirteen. He later held a career as a copywriter for an ad agency while performing stand up routines at night.

He makes frequent appearances as himself on the HBO comedy Curb Your Enthusiasm alongside Larry David.

He grew up with a caterer for a father and an actress for a mother. He married Joyce Lapinsky in 2005.

He make occasional appearances on Everybody Hates Chris with Chris Rock.