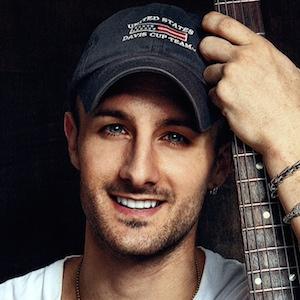 Popular YouTube musician who has earned over 370,000 subscribers. He writes music from his heart about the things and people that he loves.

He uploaded his first video to his self-titled channel in September of 2007.

He was born in Greensboro, North Carolina. He has four younger brothers, Mark, Paul, Jimmy and Ben, and one younger sister, Stephanie. He has posted photos on Instagram with his girlfriend.

He has worked with celebrities such as Yassi Pressman, Mikey Bustos, and Yeng Constantino.

David DiMuzio Is A Member Of