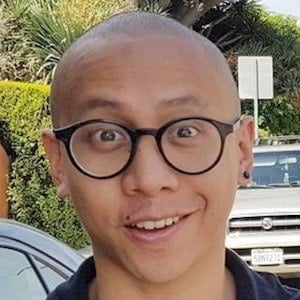 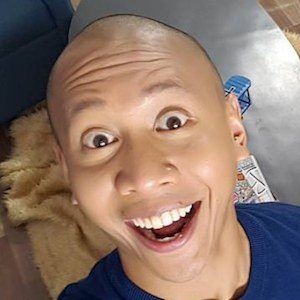 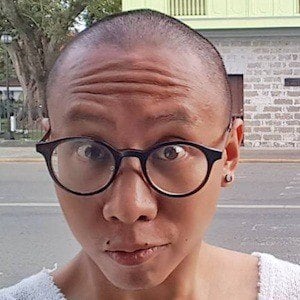 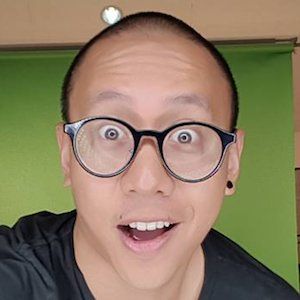 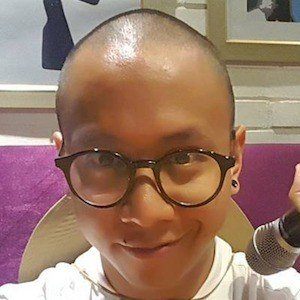 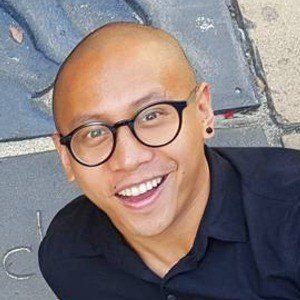 Filipino pop star who shot to fame following his appearance on the reality singing competition Canadian Idol in 2003. Since then, he has toured the world and appeared as an actor on shows like the GMA Network's Tweets for My Sweet.

He was born in Weston, Ontario and worked for the Bank of Montreal.

He gained some popularity on YouTube with his AntsCanada channel, which showcases his ant-keeping hobby.

His cousin spawned his love of music by giving him the songbook for The Sound of Music. He grew up with a brother.

He and show winner Kalan Porter both gained popularity through their appearances on Canadian Idol.

Mikey Bustos Is A Member Of