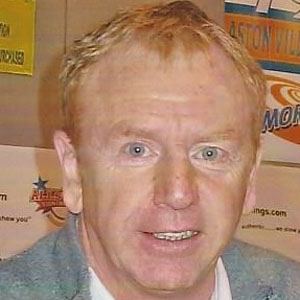 He and fellow striker Ian Rush both played for Liverpool in the 1980s.

David Fairclough Is A Member Of