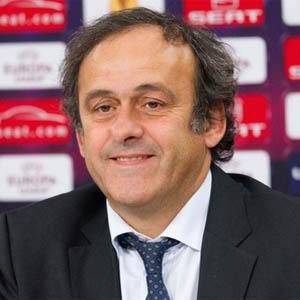 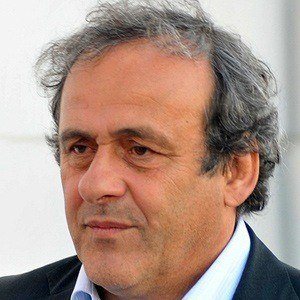 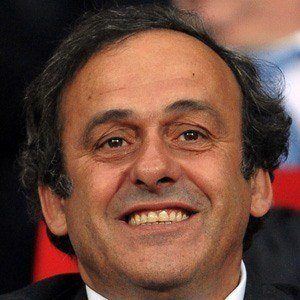 He received an opportunity to play with Metz early in his career, but missed it because of an injury.

His father, Aldo, was a professional soccer player.

He and Zinedine Zidane are considered to be two of the greatest French soccer players of all time.

Michel Platini Is A Member Of