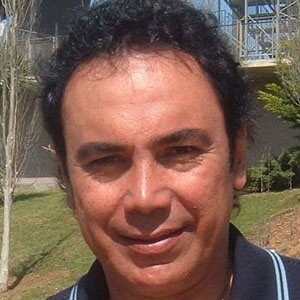 Mexican striker who led his UNAM Pumas to their first league championship in 1978.

He represented the Mexican team at the 1975 Pan American Games and the 1976 Olympics.

He went to Europe after playing in the Mexican leagues, where he signed with Real Madrid, winning four consecutive Pichichi trophies.

His father, Hector Sanchez, also played for the Asturias and Atlante football clubs.

Hugo Sánchez Is A Member Of