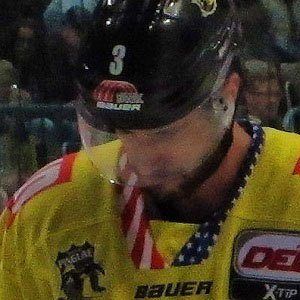 Hockey defenseman who was selected in the first round of the 2006 NHL draft by the Montreal Canadiens. He went on to play professionally in the ECHL and in Germany.

He was selected as Minnesota's Mr. Hockey during the 2005-06 season.

He played college hockey at University of Minnesota.

He grew up with his family in Minneapolis, Minnesota.

Center Alex Galchenyuk was another first-round selection by the Canadiens.

David Fischer Is A Member Of