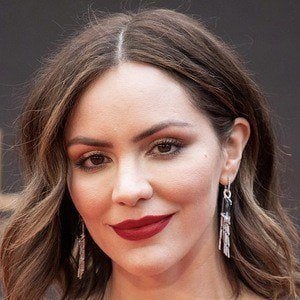 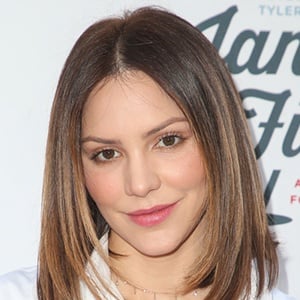 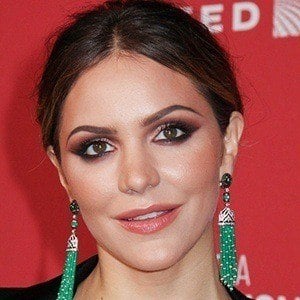 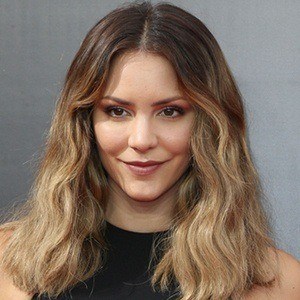 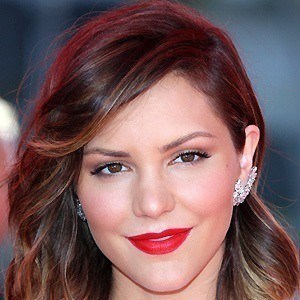 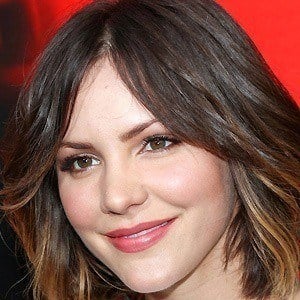 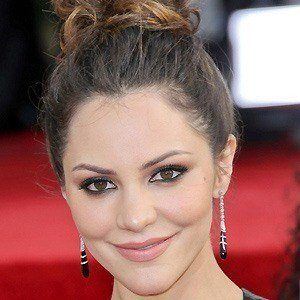 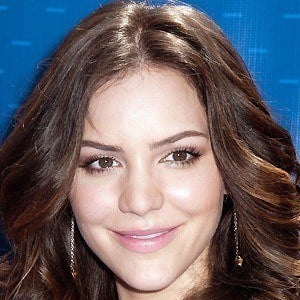 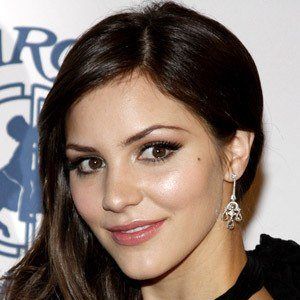 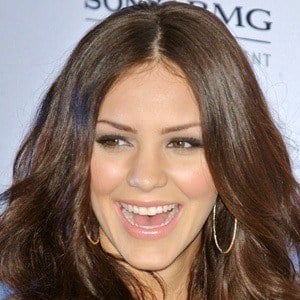 Runner-up during the fifth season of American Idol who later starred on the TV series Smash and Scorpion.

She performed in musicals and plays in high school, which drove her to try out for the MTV soap opera You Are Here.

In 2008, she was Harmony in the movie The House Bunny, which also starred Anna Faris.