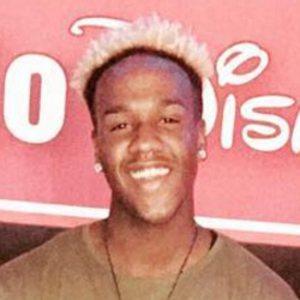 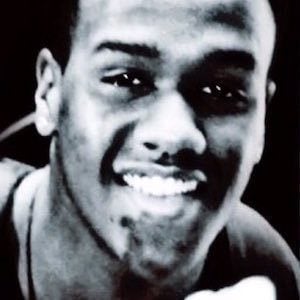 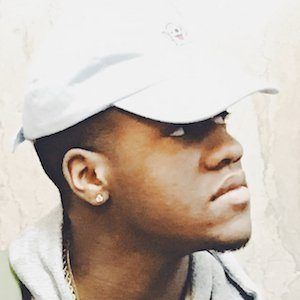 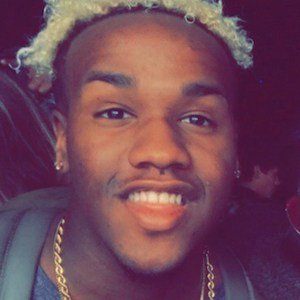 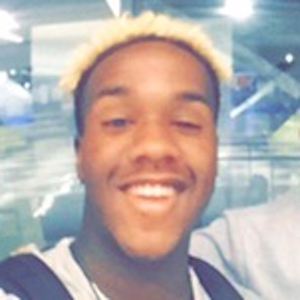 Rose to fame on the video app musical.ly, which later became TikTok. He posted short drum covers of popular artists such as Justin Bieber and Shawn Mendes on his dlfdrums musical.ly account. He earned the crown on the app, amassed more than 470,000 followers and was featured more than a dozen times.

A drumming prodigy, he began teaching himself to play the drums from the age of two.

He has been the drummer for Radio Disney, the SiAngie Twins, The Bomb Digz, Lucki Starr and several other popular artists. Outside of his drum skills, he is also an avid Call of Duty player.

He is a native of Munster, Indiana, a part of the Chicago metropolitan area. Both of his parents also became musers. His brother sings with a traveling a cappella group called the StereotypesAcapella.

One of his favorite drummers is Tony Royster Jr., a performer known for his work with artists like Joe Jonas and Jay Z.

David Frank Is A Member Of