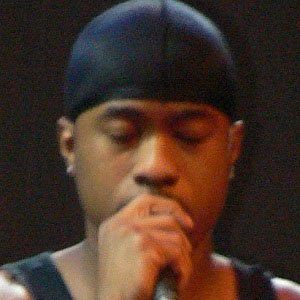 Award winning drummer known for his work with musicians like Jay-Z and Joe Jonas, and for his own band, Royster Jr.

At the age of 15, he performed with Japanese artist Hikaru Utada at the 42nd Annual Grammy Awards.

In 2009, he performed alongside Jay-Z at President Barack Obama's inaugural ball.

He was taught to play drums by his father, Tony Sr.

In the fall of 2011 he joined singer Joe Jonas, formerly of The Jonas Brothers, on his UK Tour.

Tony Royster Jr. Is A Member Of