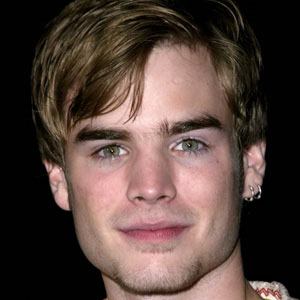 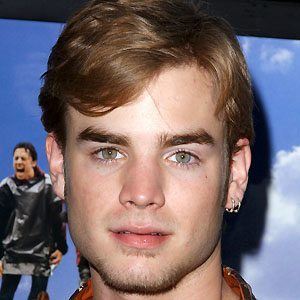 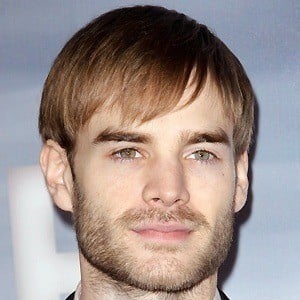 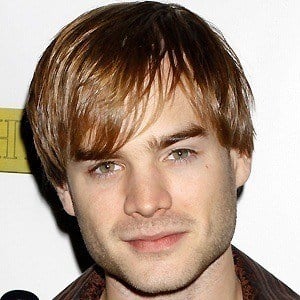 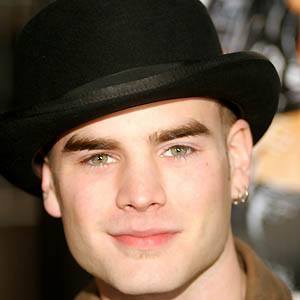 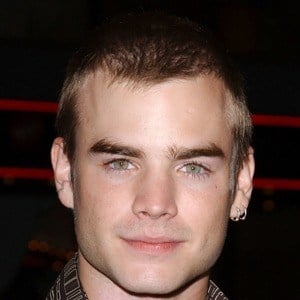 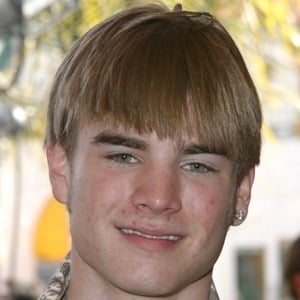 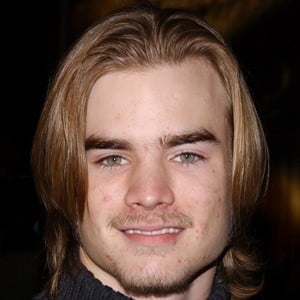 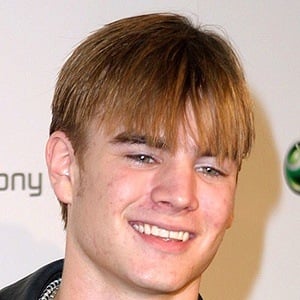 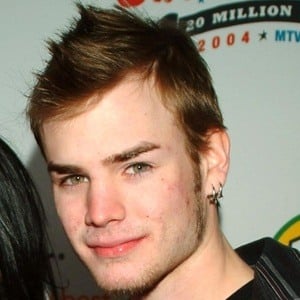 Actor best known for his long-running childhood role in 7th Heaven. He also appeared in the feature films Richie Rich's Christmas Wish and Angels in the Endzone. He provided the voice of Riku for the Kingdom Hearts video game franchise.

He appeared in many print advertisements and commercials before landing roles in television.

He starred in the movie Look Who's Talking Now.

His parents are named Elena Lopez and Darren James Gallagher, and one of his four younger siblings has autism.

He starred on the hit TV series 7th Heaven with Jessica Biel.

David Gallagher Is A Member Of