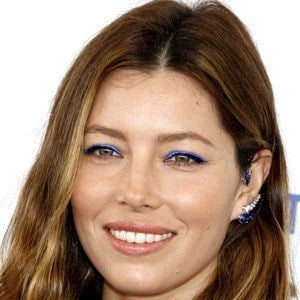 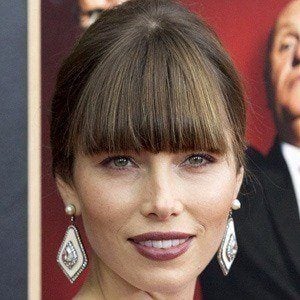 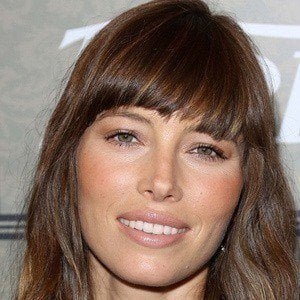 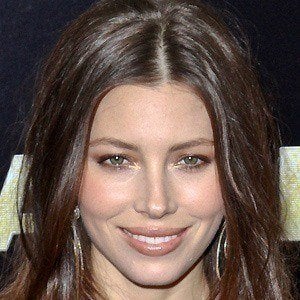 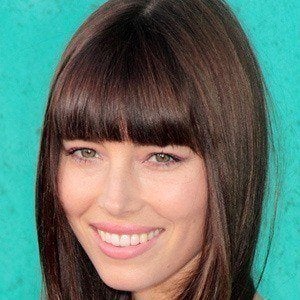 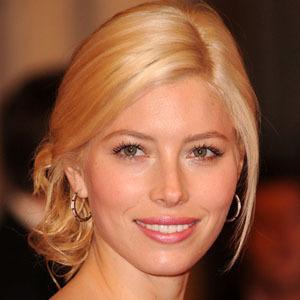 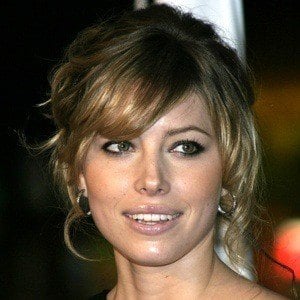 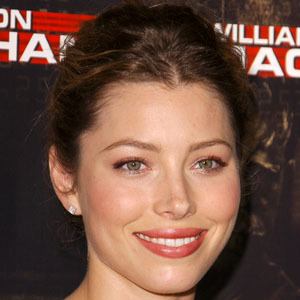 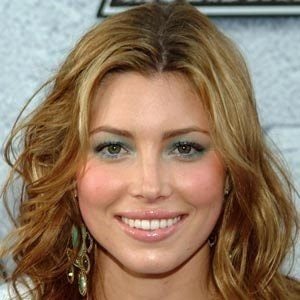 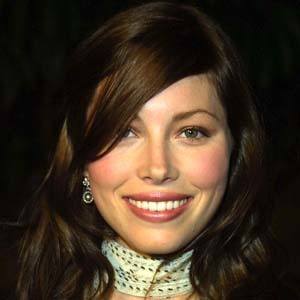 She became known as Mary Camden on TV's 7th Heaven and won a Young Artist Award for Best Performance for her supporting role in Ulee's Gold. Her well-known film credits include Summer Catch, Blade: Trinity, and The Texas Chainsaw Massacre.

When she was 12, she attended the International Model and Talent Association and began modeling in advertisements and commercials.

She won a Newport Beach Film Festival Award for her performance in the 2006 film The Illusionist.

She starred in I Now Pronounce You Chuck and Larry alongside comedians Adam Sandler and Kevin James.