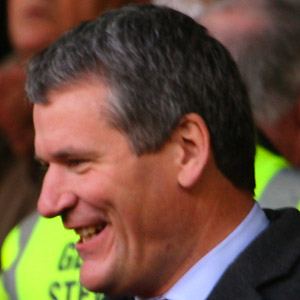 Soccer executive best known as the vice-chairman of The Football Association. He was previously the chief executive of Manchester United.

He was an accountant for Price Waterhouse and later worked for Avis Rent a Car System.

He exited a 2014 FIFA meeting early in protest of FIFA President Sepp Blatter.

He has children named Jessica, Adam and Oliver.

He and former player David Beckham have both been members of the England 2018 FIFA World Cup bid board.

David Gill Is A Member Of