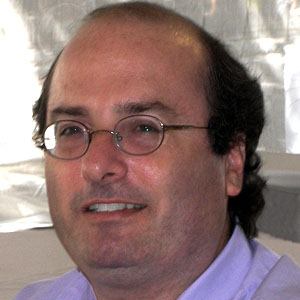 Best-selling author and staff writer for The New Yorker magazine. In 2009 he won the George Polk Award for his magazine work.

He was hired as a copy editor for The Hill in 1994, becoming its executive editor in 1995; he was then hired as The New Republic's senior editor in 1996.

His first book, The Lost City of Z: A Tale of Deadly Obsession in the Amazon, reached the #4 spot on the New York Times' bestseller list.

He fathered two children with television producer Kyra Darnton, whose father, John Darnton, curated the George Polk Awards, of which he was a recipient in 2009.

His first book was optioned by Paramount Pictures and Brad Pitt's production company, Plan B.

David Grann Is A Member Of