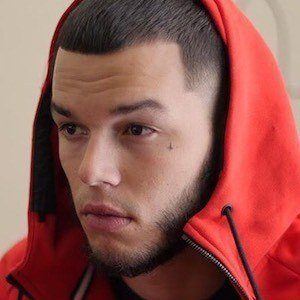 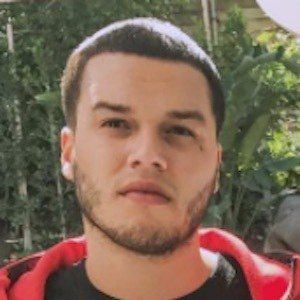 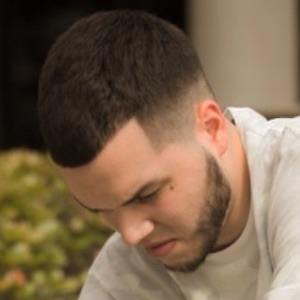 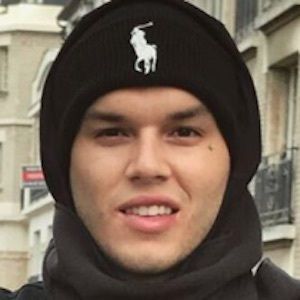 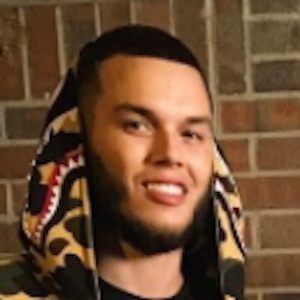 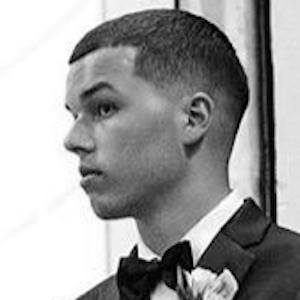 Music video director with a YouTube channel called DAVID G where he posts videos he has shot for rappers like NBA YoungBoy, Scotty Cain, Fredo Bang and many others.

The first video posted to his YouTube channel was called "Summer Jam 2011 Fights at Lamar Dixon."

His music videos have been watched more than 389 million times on YouTube.

He is from Baton Rouge, Louisiana. He has a sister.

His most watched music video is for NBA YoungBoy's "38 Baby."

David Gutentag Is A Member Of