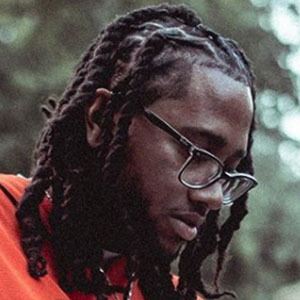 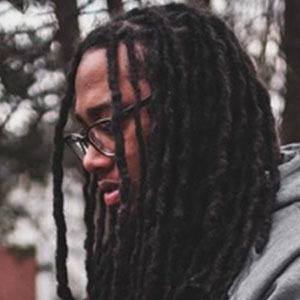 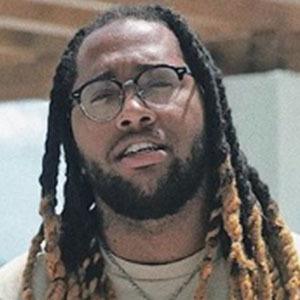 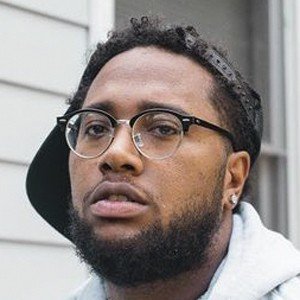 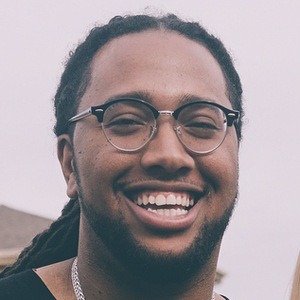 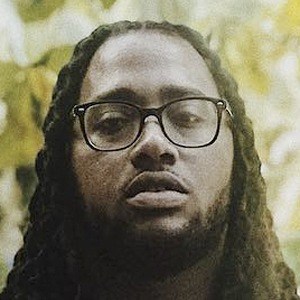 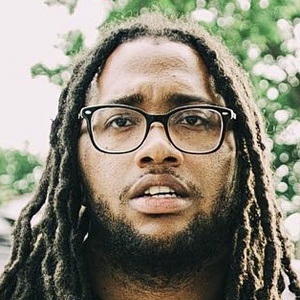 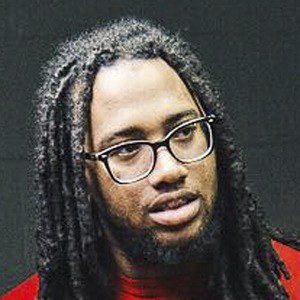 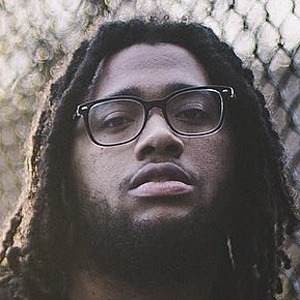 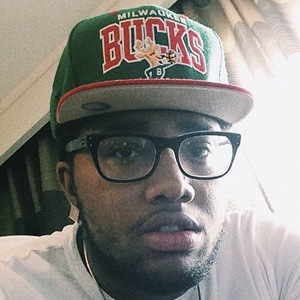 Owner of the celebrity music video service production company A Zae Productions, he is a videographer who established himself in the hip-hop music scene.

He chose not to attend a specialty school to hone in his technical skills, electing to learn by doing and watching visuals instead.

He was interviewed by MTV and was hired by Pitchfork to document the Chicago hip hop movement that was rapidly increasing in 2012.

He was born in Chicago, Illinois. He has also lived in Atlanta, Georgia.

He has worked with major hip-hop and rap artists such as Chief Keef, Lil Herb, Lil Reese, Yo Gotti, Twista, and more.

Xavier Williams Is A Member Of