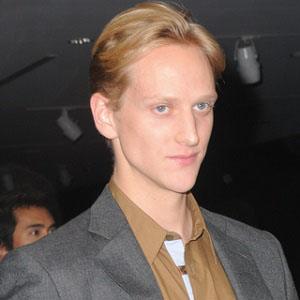 Famous as a principal dancer for both the American Ballet Theater and the Bolshoi Ballet, he also performed with the Kiev Opera Ballet, the Opera di Roma, and the Mariinsky Ballet, among other world-renowned companies. He holds the distinction of being the first American-born dancer to become a star of Russia's Bolshoi Ballet.

Before beginning his association with the American Ballet Theatre (ABT) in 2000, he trained at the Ballet Arizona School and, briefly, at the Paris Opera Ballet School.

He performed at the 2012 Kennedy Center Honors and was a guest on a 2011 episode of The Colbert Report.

He spent his earliest days in Rapid City, South Dakota, and the remainder of his childhood in Phoenix, Arizona.

He and Russian ballerina Natalia Osipova performed together on numerous occasions.

David Hallberg Is A Member Of