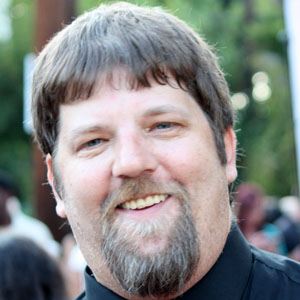 Though he is best known for his role as Jim Bob Walton in the popular television series The Waltons, this Texas-born actor also appeared in the 1977 film Walking Tall: Final Chapter and in the 1982 CBS miniseries The Blue and the Gray.

He joined the cast of The Waltons in the December, 1971 made-for-TV movie (The Homecoming: A Christmas Story) that launched the series.

He appeared in three 1990s Waltons movie reunion specials: A Walton Thanksgiving Reunion, A Walton Wedding, and A Walton Easter.

He was born in Abilene, Texas.

He appeared with Chevy Chase in the 1985 film Fletch.

David Harper Is A Member Of