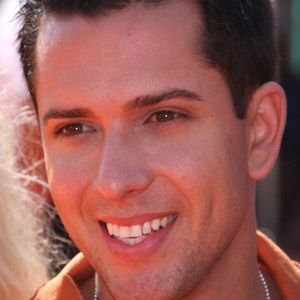 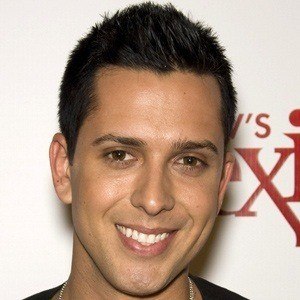 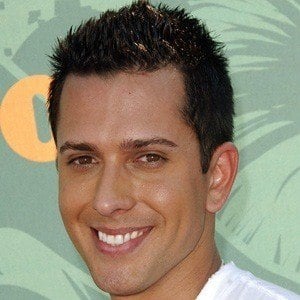 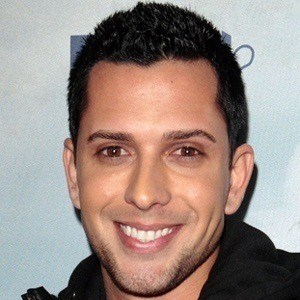 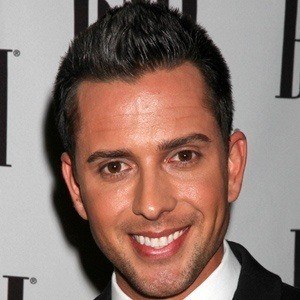 Former contestant of the seventh season of the reality show American Idol. He has appeared on shows like Today Show and TRL.

He attended Arizona State University and moved to Los Angeles to pursue singing and acting.

He was part of the singing group Vinyl Four.

He was raised by a single mother; his father was a truck driver and he has a younger sister.

He has cited Stevie Wonder as a musical inspiration.

David Hernandez Is A Member Of