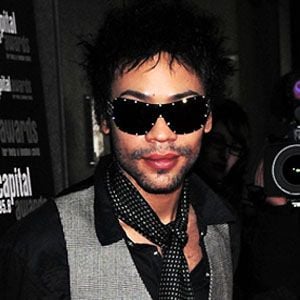 Known for his hit single "Sun Goes Down," this British pop singer and songwriter released his first album, Set the Mood, in late 2007. The recording rose to a #13 position on United Kingdom music charts.

Inspired by the music of American singer-songwriter Prince, he began writing songs at the age of eleven. While attending drama school and working at a London Starbucks, he built his songwriting portfolio.

He developed an active YouTube channel, posting music videos for several of his songs, including "Fallen Star" and "Don't Wanna (Hear You Say)."

He was born in London, England, to a Caribbean father and an Indian mother. His parents divorced when he was nine years old, at which point he moved in with his grandmother.

He was a contemporary and friend of fellow British singer Amy Winehouse.

David Jordan Is A Member Of