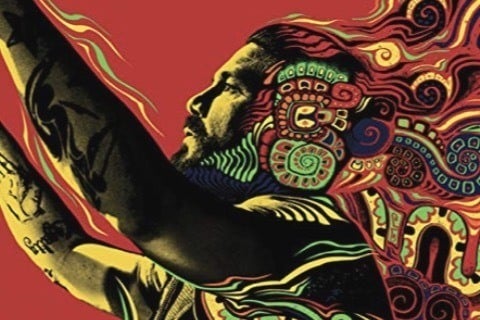 From the minds behind fellow FX drama Sons of Anarchy, the series revolves around a newly-released EZ Reyes, a former golden boy looking to form his new outlaw identity as a prospect in the Mayan MC charter on the California-Mexico border/

Kurt Sutter and Elgin James co-created the show. Sutter was fired from the series after season 2 due to his abrasive behavior. Richard Cabral was a Best Supporting Actor in a Drama Series nominee at the 2019 Critics' Choice Television Awards.