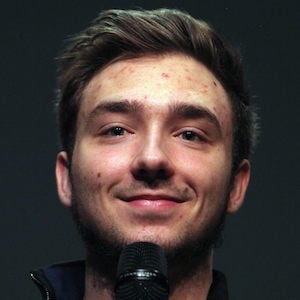 He began collecting Pokemon cards at the age of nine. Between making YouTube videos, he studied finance at college.

He has a second YouTube channel called DavidLafargeGaming. It is there he has posted gameplay of Splatoon, Mario Kart, and Minecraft.

In December 2016, he posted the video "ROGUE ONE : A STAR WARS STORY ! David LAFARGE x Gareth EDWARDS" in which he met director Gareth Edwards.

David Lafarge Is A Member Of