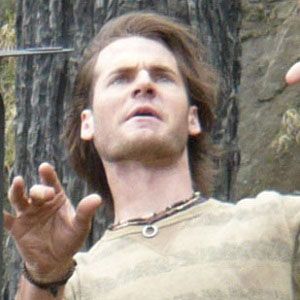 Landed the role of Robert 'RJ' James, also known as the Purple Wolf Ranger, for the 2008 series Power Rangers Jungle Fury. He also played Ben Sheffield in What I Like About You.

His earliest television roles were for the series Xena: Warrior Princess and Being Eve starting in 1996.

He was born in Christchurch, Canterbury, New Zealand.

He appeared on the show Hart of Dixie, starring Rachel Bilson.

David De Lautour Is A Member Of