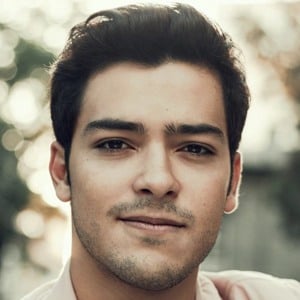 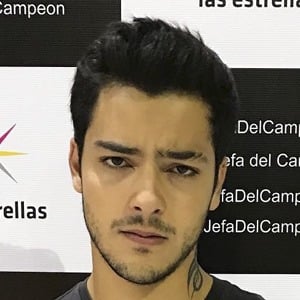 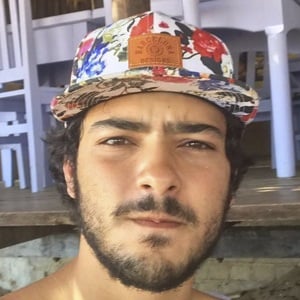 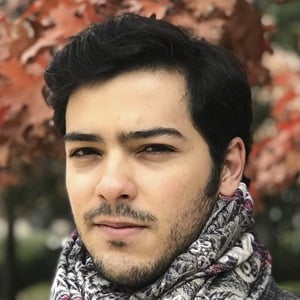 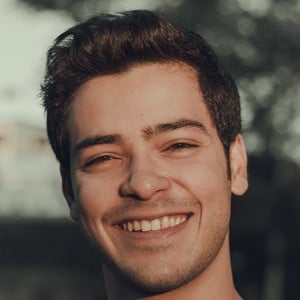 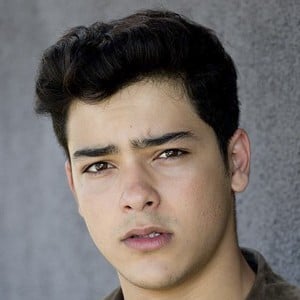 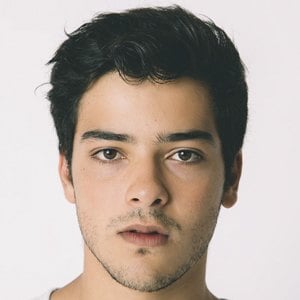 Televisa actor widely recognized for his appearances on Latino education series on Canal Once in Mexico.

He began a relationship with model Axelle Rache in January of 2015.

Both he and Mark Tacher are renowned actors from Mexico.

David Caro Levy Is A Member Of