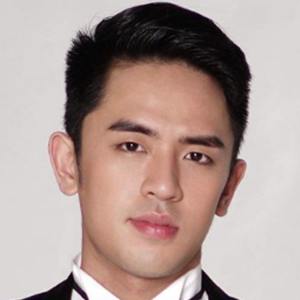 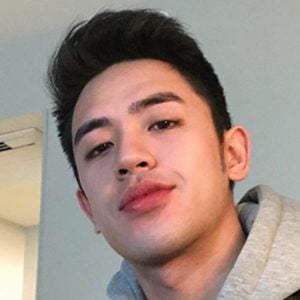 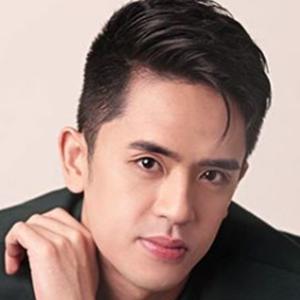 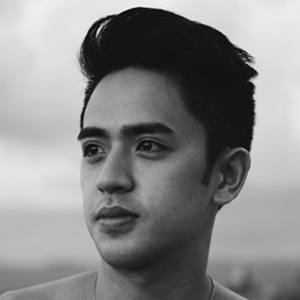 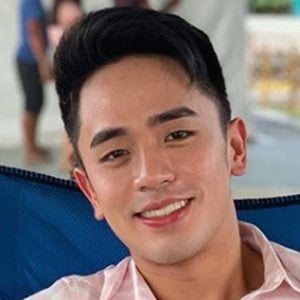 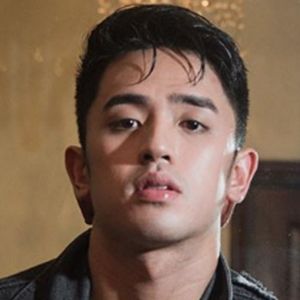 Actor who is famous for his career in Filpino TV, including on the popular GMA Network TV action drama Mulawin vs. Ravena as Malik. He later debuted as Zach Lee on GMA's TV drama Kapag Nahati ang Puso in 2018.

He began his career in the entertainment industry as a model. He began pursuing acting in 2016.

In 2017, he appeared on the GMA TV series Karelasyon and Sa Piling ni Nanay. In 2014, he had a brief appearance in the film The Amazing Praybeyt Benjamin.

He is of Filipino and Chinese descent.

He has starred alongside Dennis Trillo on the popular TV series Mulawin vs. Ravena.

David Licauco Is A Member Of