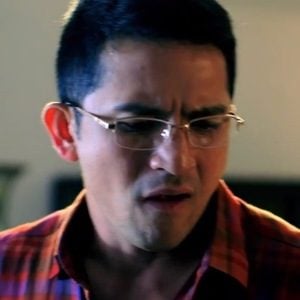 Filipino television and film actor known for his roles in such GMA Network fantasy series as Mulawin, Majika, and Etheria. He also starred as Eric del Mundo in a GMA drama series called My Husband's Lover.

He began his television career as an actor in the ABS-CBN soap operas Sa Dulo Ng Walang Hanggan and Pangako sa 'Yo.

He was the host of a GMA Network variety talent program called Party Pilipinas.

He and Filipina model Carlene Aguilar welcomed a son in 2007.

He and Judy Ann Santos both appeared in Aishite Imasu 1941: Mahal Kita, a 2004 Filipino film with a World War II setting.

Dennis Trillo Is A Member Of