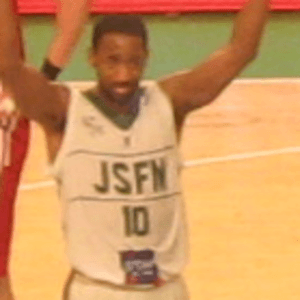 Ohio-born basketball player who became a star in the French league LNB Pro A. He an All-Star and league champion with JSF Nanterre in 2013.

He played at Villa Angela-St. Joseph High School, where he was named Player of the Year by The Plain Dealer.

He was named to the All-Big Ten Defensive team as a member of the Ohio State Buckeyes in 2011.

His mother's name is Emily while his father is also named David.

He played with point guard Mike Conley on the Ohio State team which made the NCAA Finals in 2007.

David Lighty Is A Member Of