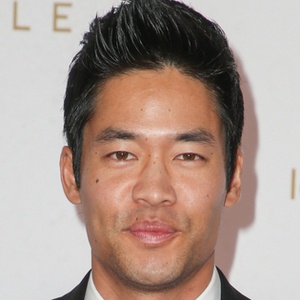 Film and television actor most well known for portraying Smith in the 2012 series Hollywood Heights. He has also had guest roles on popular shows like Agents of S.H.I.E.L.D. and Supergirl.

In 2005, he graduated from the University of California, San Diego with a degree in electrical engineering. However, after realizing he didn't want to be an engineer, he began taking the odd unpaid modeling gig before signing to Ford Models.

He has appeared in numerous television commercials for companies like Gillette, Bud Light, and Dave and Buster's.

Like him, his younger sister went on to study at the University of California, San Diego. His girlfriend is model Marketa Kazdova.

He was cast alongside Marina Sirtis and Doug Jones in the 2016 science fiction film 5th Passenger.

David Lim Is A Member Of