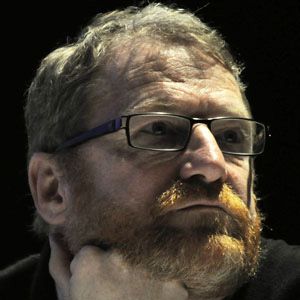 He founded his band after moving to Santa Cruz with his family.

He is also a trained mathematician who once worked as a financial analyst.

He was born in San Antonio, Texas.

Some of his band's music appeared in the Michael Moore documentary Bowling for Columbine.

David Lowery Is A Member Of