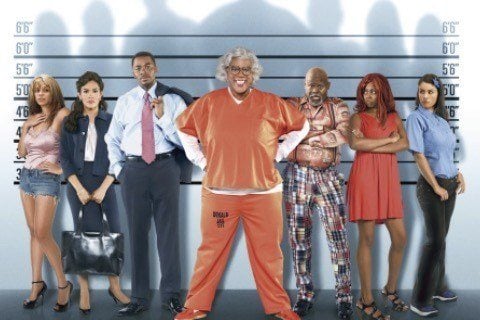 Tyler Perry film based on his 2006 play in which the titular Madea goes to prison for uncontrollable anger management problems. Perry produced the film with Reuben Cannon, and it was distributed by Lionsgate.