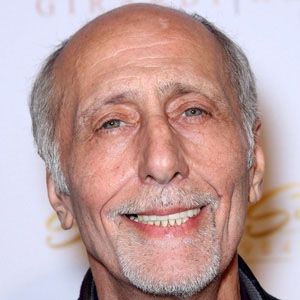 Original member of The Beach Boys. He was with the group from 1962 to 1963, performing on their first four albums.

He moved across the street from the Wilson Brothers when he was seven and began participating in their weekly singalongs.

He developed his own electric guitar sound. He and Carl Wilson contributed to Surfer Girl, one of The Beach Boys' earliest and greatest hits.

He played with 1960s garage band Band Without a Name in 1966, which was managed by Casey Kasem.

David Marks Is A Member Of