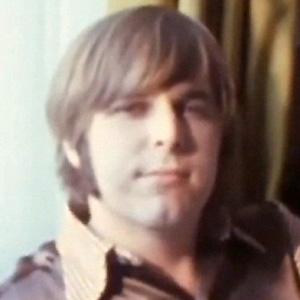 He took over leadership of The Beach Boys after his brother, Brian Wilson, stepped down due to psychological problems.

He was inducted into the Rock and Roll Hall of Fame in 1988.

He was the youngest of three sons, born to Murry and Audree Wilson; his father later took over the management of The Beach Boys.

He sang backup vocals on Elton John's "Don't Let the Sun Go Down on Me."

Carl Wilson Is A Member Of