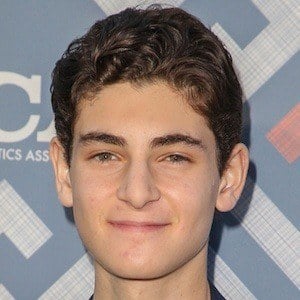 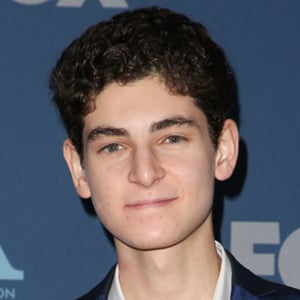 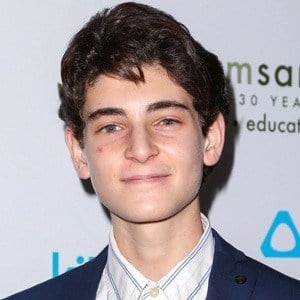 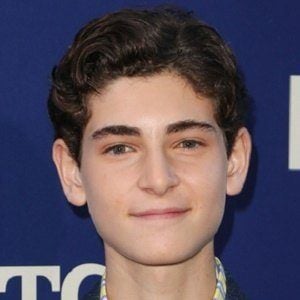 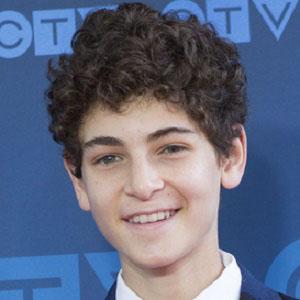 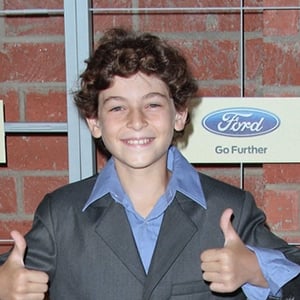 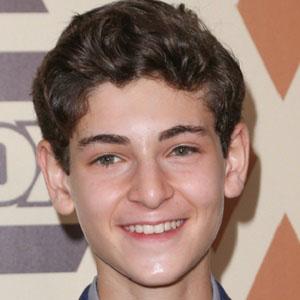 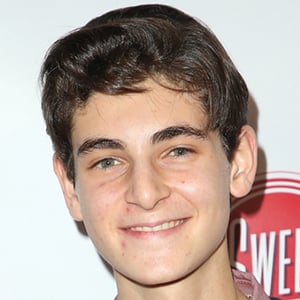 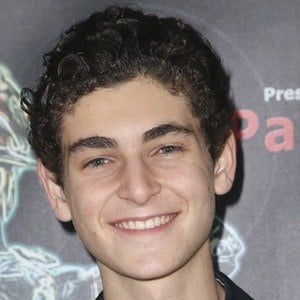 Cast as young Bruce Wayne on Fox's series Gotham, he also played the young mute boy Jacob Bohm on the short-lived Fox television series Touch. He was nominated for a Young Artist Award for that role in 2013. He also plays Hudson Rivers in the TV movie Dear Dumb Diary.

He started his career in 2010, appearing in the television film Amish Grace and in an episode of the CBS comedy Mike & Molly.

He played the role of Ryan Hall in a 2011 episode of Criminal Minds.

He was born in Los Angeles, California to Rachel and Michael Mazouz. He has a sister named Rebecca.

He appeared in an episode of The Office starring Steve Carell.

David Mazouz Is A Member Of