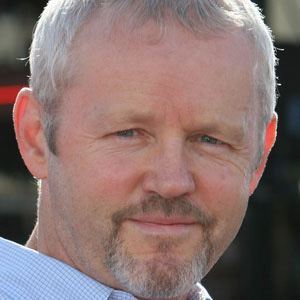 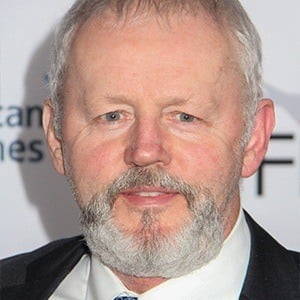 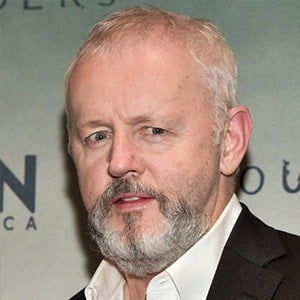 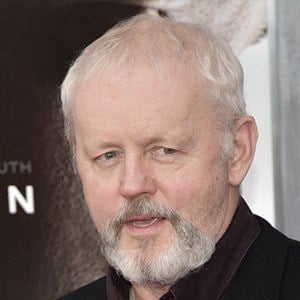 American actor best known for his roles on St. Elsewhere, House, and Treme. He was nominated for two Emmy Awards: one for his role as Detective Tritter on House and one for his portrayal of George Washington in the 2008 mini-series John Adams. In 2016, he began starring in WGN's Outsiders.

He began his acting career in theatre, studying at the William Esper Studio and working with the Boston Repertory Theatre.

He played the role of Uncle Peck in the off-Broadway play How I Learned to Drive.

He married Susan Wheeler Duff in 1982, and they had three children.

He appeared as Colonel Reed in The Hurt Locker, which starred Jeremy Renner.