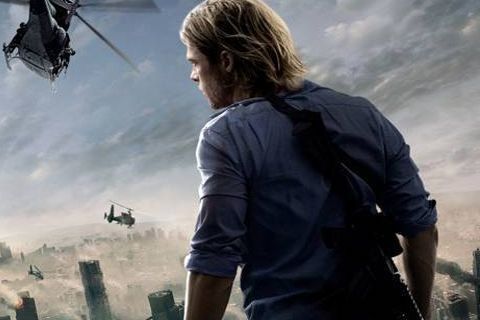 Based on the book of the same name, this film follows a former UN employee during a zombie pandemic. The movie won the Saturn Award for Best Thriller Film.