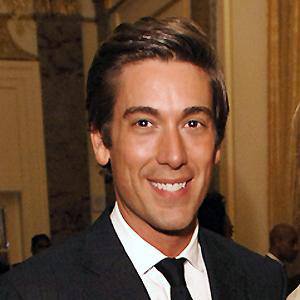 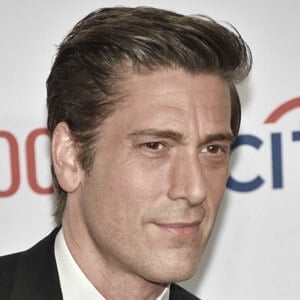 ABC news anchor and co-host of 20/20. He was the recipient of multiple Emmy and Edward R. Murrow Awards and in September of 2014, he became the host of ABC's World News, succeeding Diane Sawyer.

He attended Ithaca College and later studied political journalism at Georgetown University. He became the anchor for ABC's World News Now when he was twenty-nine years old.

He received the National Headliner Award for his news coverage during the September 11, 2001 attacks.

He was born to Ronald Muir and Pat Mills. He has one older sibling and two younger step-siblings.

He co-hosted 20/20 with Elizabeth Vargas.

David Muir Is A Member Of