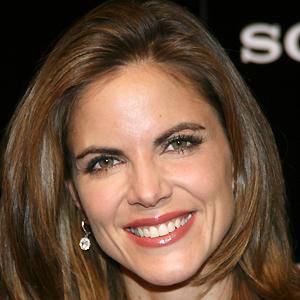 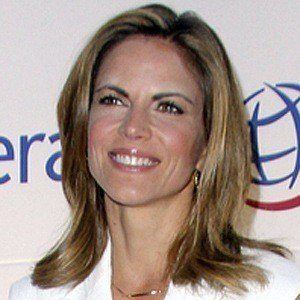 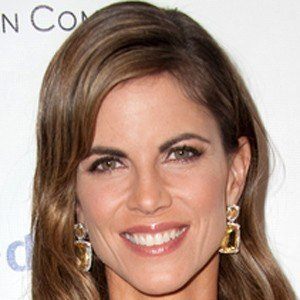 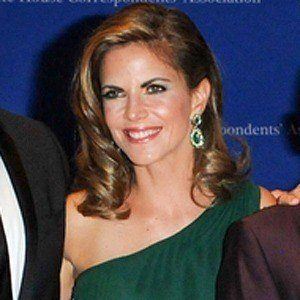 Today Show news anchor who worked on several mainstream news programs including Dateline and NBC Nightly News. In 2016, she replaced Billy Bush as the host of Access Hollywood.

Her first major position was as a journalist for MSNBC in 2002.

She has hosted several beauty pageants, including Miss USA 2010 and Miss Universe 2010.

She married Joe Rhodes in 1998, and the couple had two sons together.

She worked on the NBC news program Rock Center with Brian Williams.

Natalie Morales Is A Member Of