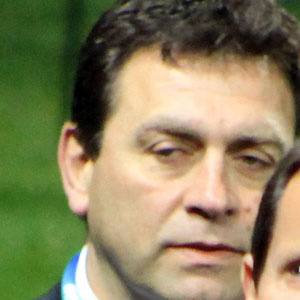 Rugby hooker turned coach who won the Rugby World Cup with Australia as a player in 1991.

He began his professional career with the Queensland Reds in 1986.

He became coach of the ACT Brumbies, and led the team to three consecutive finals and won the 2004 Super 12 tournament.

He was born in Brisbane, Australia.

He won the 1991 Rugby World Cup alongside teammate David Campese.

David Nucifora Is A Member Of