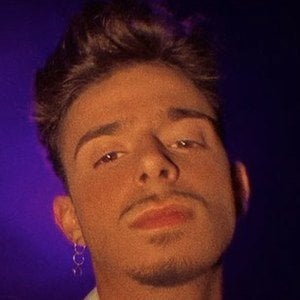 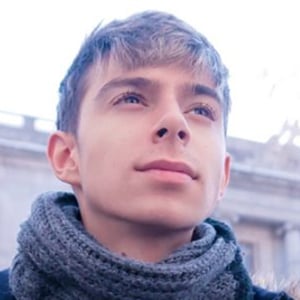 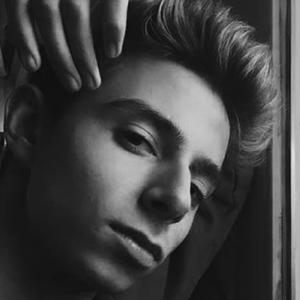 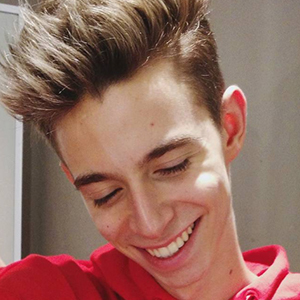 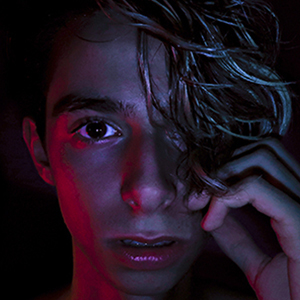 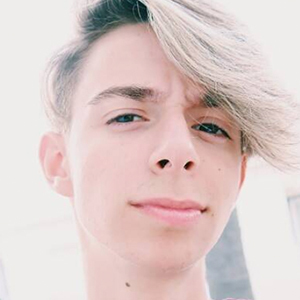 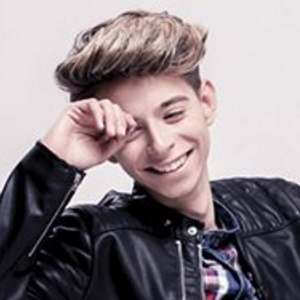 YouTube musician who competed on the program La Voz Kids España in 2014. His debut single is called "Gimme."

He was 10 years old when he first started uploading covers to YouTube.

He landed the role of Kurt Von Trapp in a production of The Sound of Music.

He was born in Seville, Spain. He has performed alongside his guitar playing brother, Diego.

He has performed alongside Cristian Castro, Carlos Baute, Pastora Soler, and many others on Menuda Noche.

David Parejo Is A Member Of