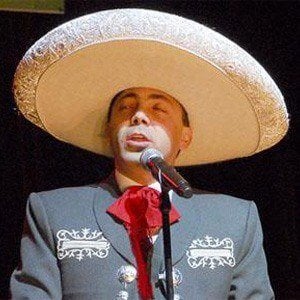 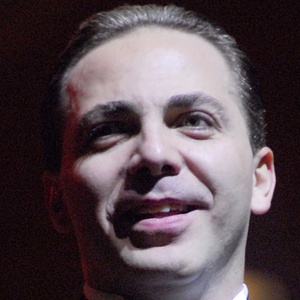 Grammy Award-nominated Latin pop and bolero singer who is known for hits such as "Por Amarte Así" and "Nunca Voy a Olvidarte."

He was a child actor on the Mexican telenovela El Derercho de Nacer.

His full name is Cristian Sáinz Valdés Castro. His mother is actress Verónica Castro and his father was comedian El Loco Valdés. He has a half-brother on his mother's side named Michel. He has two children, Simone and Mikhail, with his ex-wife Valeria Liberman. He also has a daughter named Rafaela Amarine from a former relationship with a woman named Paola Eraso.

Cristian Castro Is A Member Of